God of the Overflow: The Story Behind the Song 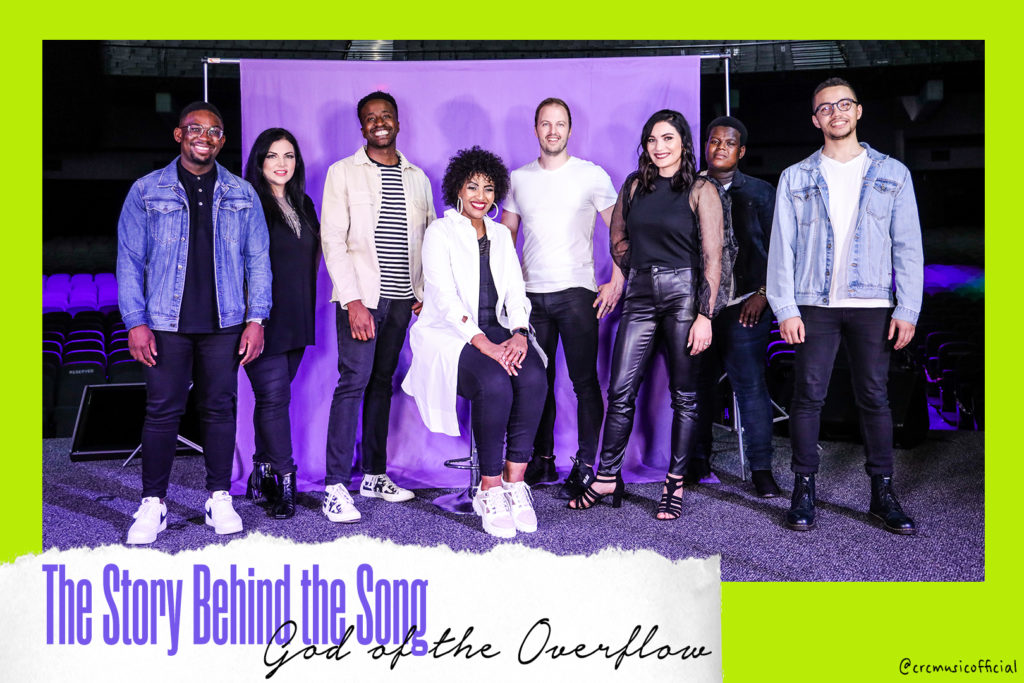 When we wrote this song, we all had an overwhelming expectation for a move of God.

We thought back to when God had provided a miracle through Elijah with the jars of oil in 1 Kings 17:7-16. A woman who desperately needed provision, and God provided.

Through His provision, this woman had learnt about faith. She was asked to go and fetch jars, as many as possible! We know as long as there were jars, the oil flowed.

The first jar was a vessel used to fill the other jars consistently. Where is God asking us to fetch jars in our lives? We need to bring what we have to God for His kingdom and He will fill us. He will use us for great things.

We need to start acting according to the faith we have deep inside us, collecting jars and making sure we are ready for the overflow!

In that moment God moved! Isn’t it amazing how He meets us at our faith, so we can dream big dreams and make big plans! Another part of the song talks about the plans God has for us and how no one knows the future but He God. The Bible says no mind can imagine what God has in store for those who love Him and are called according to His purpose! Stop, and think about that for a few minutes, what does God have in store for me? For my family? My community? My Church?

Whatever the oil may signify for you, whatever the jars may mean for you, allow God to speak to your heart and prepare you in the areas where you are not ready. Let Him show you what to prepare and how to be positioned.

The first line of the song says: “I am standing on the Word of the Lord”. This is the most powerful position we can have when we are in lack, in sickness, in desperation, in loss or grief; stand on the Word of God and see Him move!

God has already provided for us, long before we ever encountered challenges because He is the Alpha and Omega, He has been in our situations before we arrived at them.

As we stand in faith and declare the Word of the Lord, declare His already promised outcomes. We will see Him move in this world as we’ve never experienced before! Ephesians 3:20 says that “He is able to do exceedingly, abundantly above all that we ask or think, according to the power that works in us.”

Another passage which greatly inspired this song is Matthew 25: 1-13, the story of the ten virgins and the oil lamps where Jesus says the kingdom of God is like this parable. It refers deeply to the fact that we need to be ready at all times for the coming of our Lord. Busy with building His Kingdom as if He will still tarry, but ready in our hearts if He were to come soon.

Visit our CRC Music YouTube channel to listen to all our songs
Buy the latest album: https://bit.ly/CRCHeavenonEarth 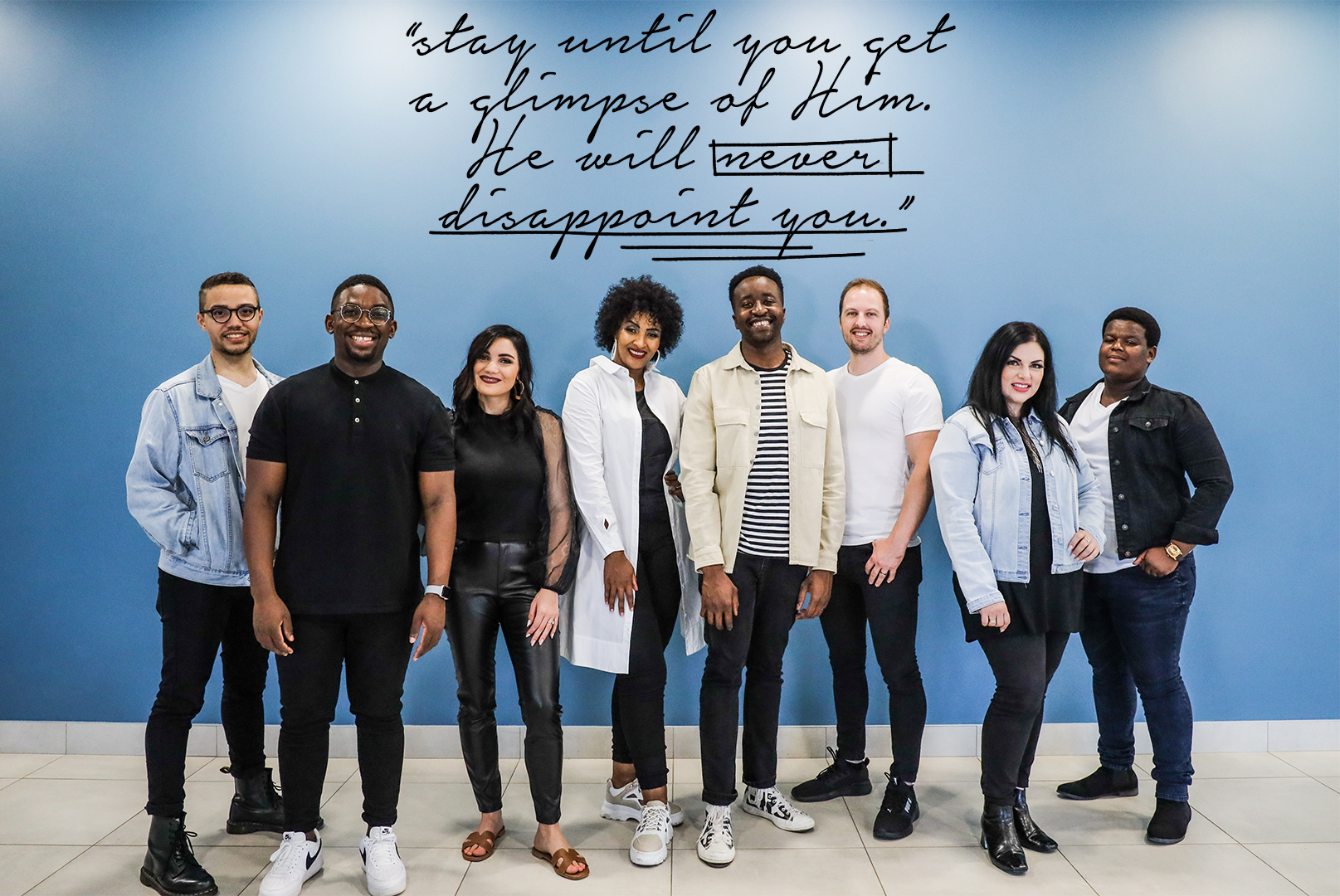