Meet the Producers of our CRC Music Album, Heaven on Earth 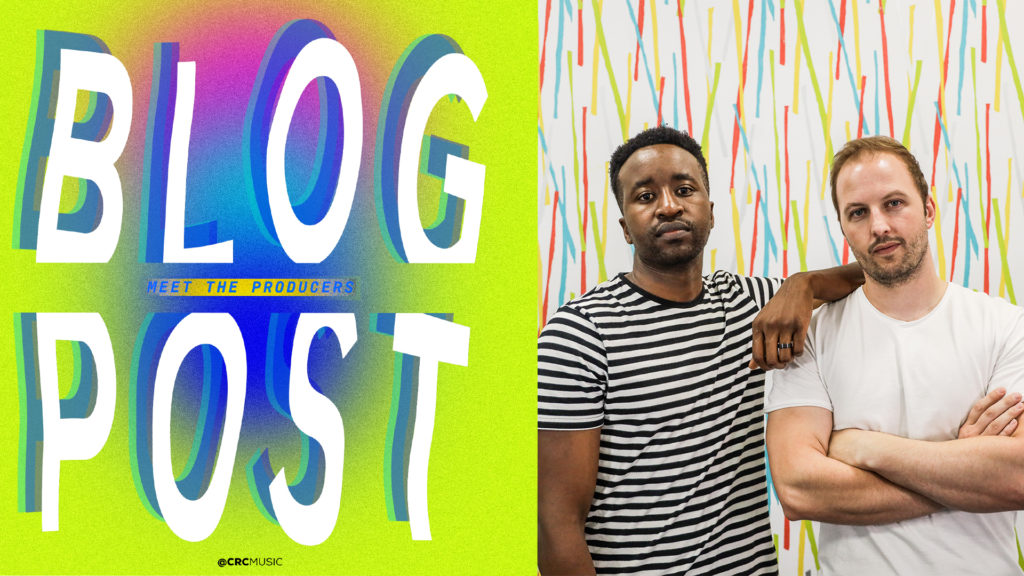 We sat down with Lufuno and BF, the producers of our latest CRC Music album Heaven on Earth, to chat about their love for the Church, music, the process behind the production of the album and their dreams for CRC Music.

How did your love for music start?

Lufuno: I grew up in a musical home. There’s always someone in our house with some kind of instrument, whether it was my dad with his guitars or friends that would rock up with guitars or their own keyboard. We would do small family concerts which were always fun.

BF: I’ve had a love for music since I could remember. My mother always tells stories about how I would as a 10-year-old boy, always make music for them when they had family or friends over. I would sit for hours playing CD after CD to entertain them. My grandfather could also play the guitar, piano and the accordion, so I do get a bit from him as well.

How long have you been part of CRC Music, share a little about how you joined the music ministry?

Lufuno: I’ve been part of the band since 2006 and I started off playing the guitar. Funny story, I played for the first time because I decided to skip my matric farewell which was on Thursday, to come to band practice and that week was the first Sunday I ever played! From the moment I joined CRC, I was amazed by the level of musicianship in the band so it was always a dream of mine to be part of it in any way possible.

BF: I joined the music ministry in 2004, about a year after I got saved in CRC, one of the best days of my life. I would spend every second I could get in between studies and work helping out wherever I could, whether it was binding chord sheets together or learning recording skills, writing songs or playing outreaches. That has never changed! The only difference is, now is I get to practice my passion for a living.

This is the first CRC Music studio album, what makes a studio album so different and so special?

Lufuno: Ooh yeah, studio albums are interesting, especially in the Christian market! The biggest difference is, with a studio album you don’t have the much-beloved congregation singing along to your songs making them sound majestic and beautiful. But instead, you are given a clean palette in which you can be as creative as you want. This opens up many many new avenues to play around with our sound in ways that might be physically impossible to do in a live environment.

BF: With live albums, you get the help of the congregation to make the song feel full and exciting. With a studio album, you have to fill that space with….well, something else. So Lufuno and I had lots of fun experimenting and getting creative with sounds and different ways of how we can fill those spaces.

How do you work together to produce an album?

Lufuno: We have a formula that works great for us. BF is definitely the way more meticulous one, and I am the guy that has to write his idea down immediately or I lose it forever. BF takes his time crafting amazing guitar tones, production sound and much more for the song, it’s a healthy back and forth between me and him.

BF: There’s a lot of collaboration that goes on! We are also blessed with great musicians and songwriters who also help us to develop these songs. Lufuno and I have clicked ever since we met, and we have always had the same ear, ideas and vision for music.

How long does it take to produce an album, share a little behind the scenes about the steps and process?

Lufuno: I think for us, it’s less about how long it takes and more about how much time we have to create any given album. We do most of the work in our pre-production stage, getting the songs ready to be sung in a church service. That’s where most of the songs are produced. We get to test them and see how the congregation experiences them, and also if they work on a practical level. Once its album time, we start chipping away what didn’t work and rework it in the studio, recording drums, bass, guitars, keyboards and vocals. That’s the stage that takes the longest. Once the job is done the album gets sent in for mixing and mastering and BAM! You have a product!

BF: It takes a lot longer than people realise!

What is your dream for CRC Music?

Lufuno: The highest dream is for our music is to touch lives and impact them through the Holy Spirit, for people who don’t know Jesus to feel the pull of the Holy Spirit calling them to repentance, and for the Christian family to have an anthem to sing from Monday to Sunday as they go into their world.

BF: The dream is to release a sound that comes directly from Heaven. We want to write songs that truly reflects our worship to God, songs that are real, relevant and full of hope, that resonates with all kinds of people in every season of their life. Also, for it to become a platform for amazing skilful and anointed musicians and worship leaders to use their skills, talents and time to bring glory and honour to God.

Lufuno: CRC Music will be sung all over the world! 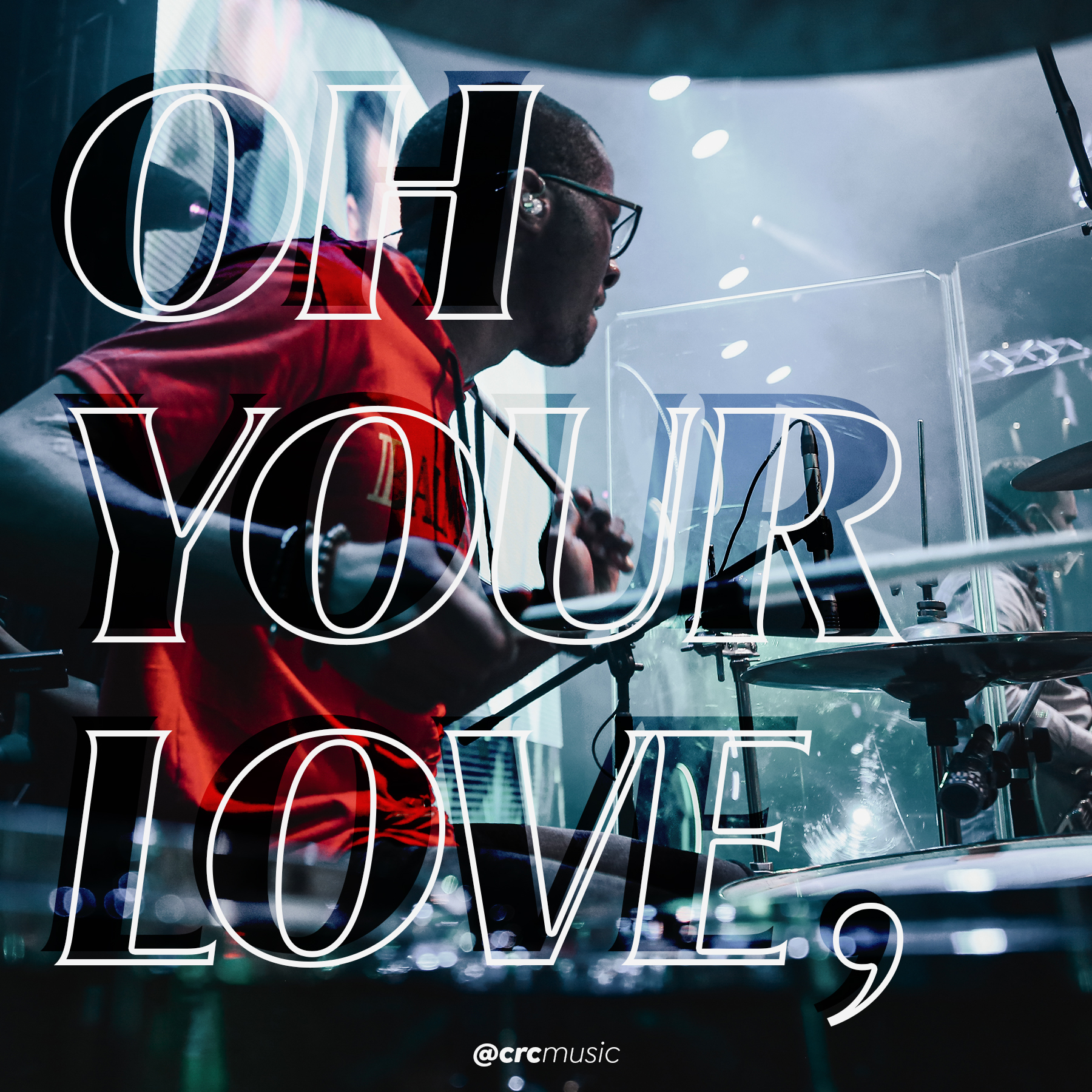 Real Thing: The Story Behind the Song

Real Thing: The Story Behind the Song