Behind the Scenes: The Making of an Instrumental Album 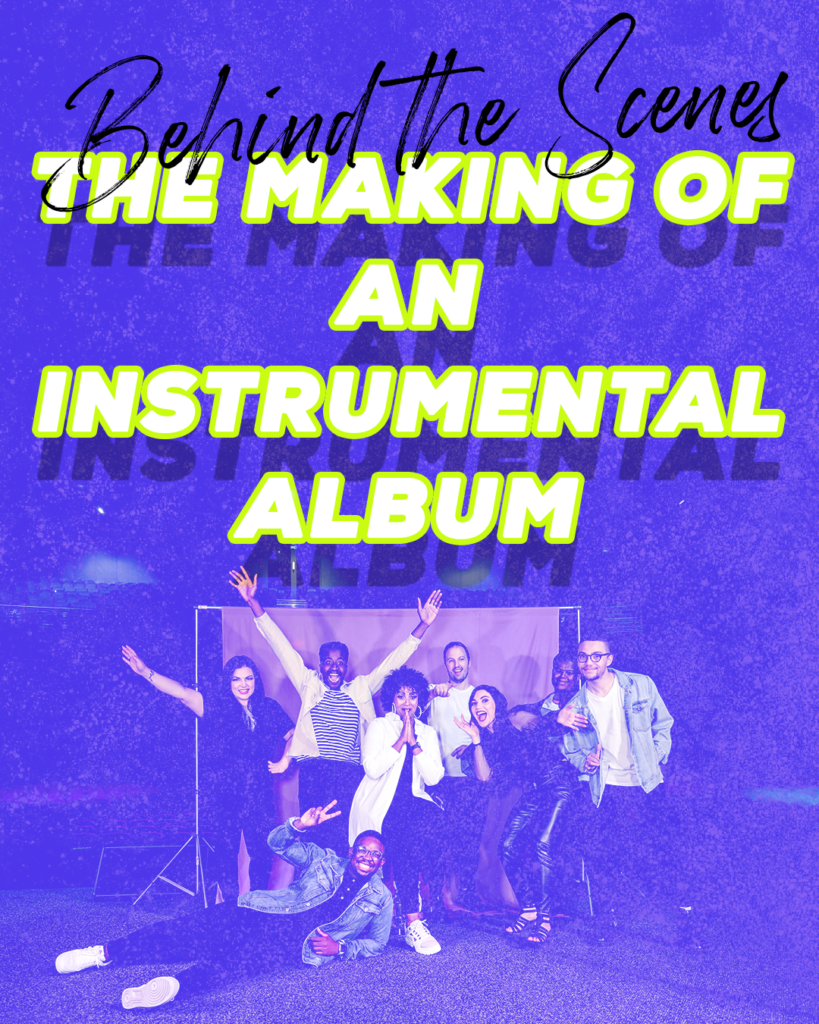 1. What inspired the instrumental album, how did it come about?

The instrumental album is something we have wanted to do for a long time and now it is finally here! Our heart for this album is to give the Church and our listeners a backdrop of our songs which they can use as part of their personal worship and prayer time. It’s also great for homecell worship or even karaoke nights! This album is amazing to listen to in the background while you work or study, but also to pray while listening, so you have your full attention on God and God alone!

2. What is the process of making an instrumental album and how does it differ from a lyric album, and how long did it take?

In general, there is a lot of work that goes into music production, it really is a lot more than people realise. For the instrumental album, instruments have to be recorded individually and then they are mixed together to create an amazing end result!

In terms of the instrumental production itself, the work is the same as with a full-scale studio album, however, we were able to just focus on the music and not have many hours of vocal recording and mixing as well so the process is a little short, but no less complicated.

3. What can we expect from the album? Any surprises?

What we are excited about is that, often times in all albums on the market, most of the focus goes to the singing, lyrics and melodies of a song, and here you will be able to hear intricate details in the song that you would often not have heard if you were focussed on the lyrics.

There are defintely interesting additions and effects in the background that will now stand out and surprise you as you listen and enjoy the music behind the words.